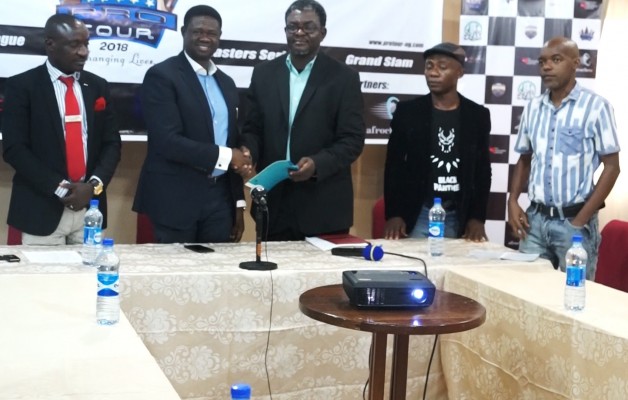 Rev Jonathan Odega , chairman Orchid Hotels and Event Center signed on behalf of the hotel while Idada Joachim of FIJI Ventures Limited.  Reverend Jonathan Odega canvassed more support for sports that have the potential to develop the nation through chess.

“Chess is one game I love a lot because it teaches you about the reality of life,when it appears you are winning watch your back, so as a nation we must embrace what will develop our capacity to compete favourably with other nations, it is quite unfortunate that in Africa we spend so much money on dance and music but we need to realize that the world is going STEM an acronym for Science, Technology, Engineering and Mathematics” which are part of the values Chess embedded in the game of Chess”.

The Chess Pro Tour shall be an annual elite program of events organized to professionalize chess in Nigeria. The Tour comprises of 4 circuit of events; Players Championship, Premiere League, Masters’ Series and the Grand Slam.

Mr Idada Joachim said “Chess is life and it is a dream come true to be introducing professionalism into chess again, the chess tour will be giving the youths of Nigeria the opportunity to play the game, learn and also earn something for a living as you can see that the theme for the tour is “Changing lives”.

He further noted that N2.5M has he budgeted as prize fund for the tournament which starts on the 30th of March, 2018 with the 8 Qualifying School (a.k.a Q-school) tournaments organized to select the 32 players eligible to participate in the program. The top 4 qualifiers in each event are awarded tour card. Annually 32 players comprising the top 4 players in each event will be selected and awarded Tour cards.

At the end of the year, the 10 least ranked participant or players drops out of the tour. Players are ranked based on the amount of money they earn while on the tour.

FIJI Ventures limited involvement in the promotion of chess dates back to the late 1990’s when she established the defunct FIJI Chess club and the School Chess Development Committee. It is noteworthy to state that their return to organizing and promoting chess is predicated on the need to develop chess as a potential professional career opportunity. 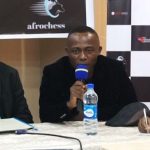 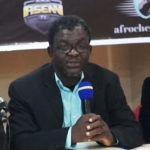 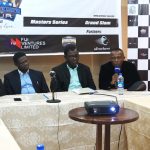 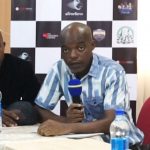 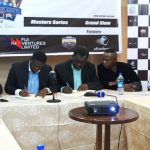 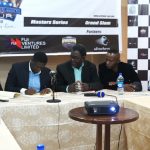 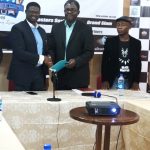 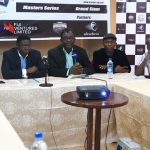 The Chess Pro Tour is pleased to release the 2018 calendar of events following the signing of the memorandum of understanding between Orchid Hotel and...read more →

IM Olufemi Balogun to battle IM Oladapo Adu in the battle of the Titans event.

PRESS RELEASE BREAKING NEWS   The Chess Pro Tour will entering a crucial stage with the commencement of the Masters’ Series (a.k.a Battle of the...read more →