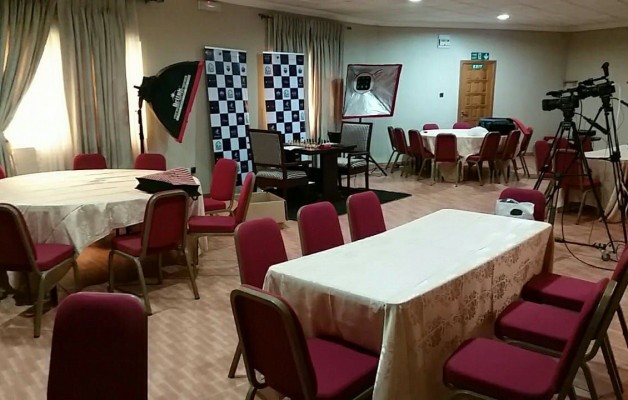 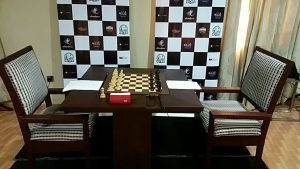 The Chess Pro Tour will entering a crucial stage with the commencement of the Masters’ Series (a.k.a Battle of the Titans) event between FM Olufemi  Balogun and IM Oladapo Adu, Former Nigerian national Championship which will be holding in Orchid Hotels and Event Center Lekki on the 12th May, 2018, 3.00pm

Amongst the notable achievement of the seasoned FM Olufemi Balogun with a 2255 FIDE ratng,  a Chess Pro Tour Card holder and highest ranked on the Pro Tour ranking is the only African or Nigerian to play against a current world champion. Olufemi Balogun lost his match against Magnus Carlson, current FIDE World Champion in a reversed fixture match during the 2017 FIDE World Cup. 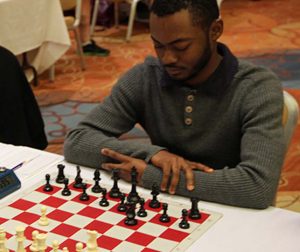 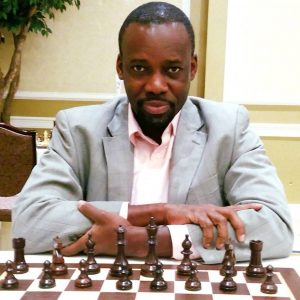